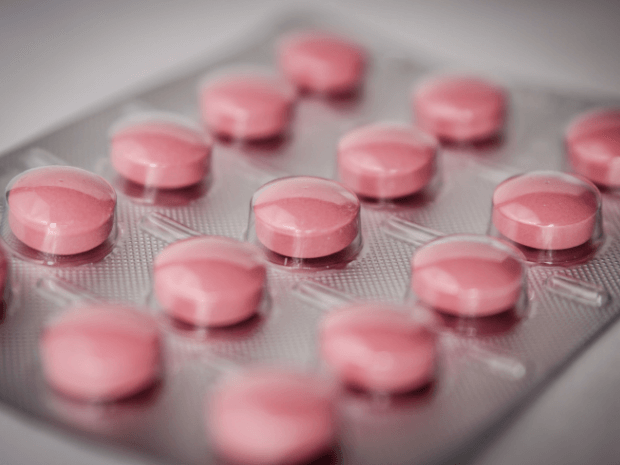 How does your DNA affect the medication you take?

In this article we discuss why some people respond well to certain treatments and others don’t, in addition to whether treatments are safe to use on a wide range of people or if we need to be making medicine more personalised.

The science of pharmacogenomics aims to understand the inherited differences that affect drug response ( Roden et al, 2019). It focuses on the identification of genetic variants that influence the effects of drugs, namely how the patient reacts to a certain medication because of how the drug is absorbed, distributed, metabolised or eliminated ( Relling et al, 2015). It’s estimated that throughout this process, from when the drug enters the body to when it leaves, genetics can account for 20-95% of variability in how the body reacts. ( Evans et al, 2003).

Pharmacogenomics has come a long way in the past 50 years; it was only suggested in the 1950s that genes could influence some drug responses. Since then, evidence has come from family and twin studies in the 60s and 70s, biochemical studies in the 70s and 80s and now the theory has been solidified with the support of molecular genetics in the 80s, 90s and 00s ( Evans et al, 2004).

By studying the effects DNA has on certain medications and therapies, it can help us to understand why some treatments work better on certain people than others and how this can contribute to a more successful, more personalised healthcare system.

Medication isn’t ‘one size fits all’

Individuals can respond unpredictably to medications, due to differences in their DNA that alter the expression or function of proteins that are targeted by drugs. These proteins can have a big effect on how the patient reacts to treatment ( Evans et al, 2004).

According to Eichelbaum at al in 2006, some of the best-recognised examples of DNA interacting with treatment are genetic polymorphisms of drug-metabolising enzymes, which affect about 30% of all drugs. A genetic polymorphism is a difference in DNA sequence among individuals, groups or populations; a gene is said to be polymorphic if more than one allele occupies that gene’s locus within a population. This leads to differences across a population, for example, a genetic polymorphism might give rise to blue eyes versus brown eyes or two different reactions to the same medication ( Ismail et al, 2012).

An example of this is in the treatment of clinical depression; gene duplication of the cytochrome P4502D6 (CYP2D6), which metabolises many antidepressants, has been identified as a mechanism of poor response in treatment ( Eichelbaum et al, 2006). Another example of a single gene trait that affects drug metabolism is in the treatment of Neoplasias. Immunosuppressants containing thiopurine are often used to clinically treat Neoplasias but people who have inherited a thiopurine S-methyltransferase (TPMT) deficiency can develop a potentially life-threatening haematopoietic toxicity ( Evans et al, 2004).

These examples show two extremes of how genetics can influence treatments, one being that the medication simply doesn’t work and the other that the patient is put in a life-threatening situation - both of these outcomes are negative and can seriously affect the patient. In many cases, medications can’t be rolled out to everyone on a ‘one size fits all’ basis. Using DNA to understand how a person will react to a certain medication can not only prevent the patient from being put into one of these situations but also means that treatment can be faster, safer and more cost efficient.

What does Pharmacogenomics mean for the future of medicine?

There has now been a large amount of research conducted into pharmacogenomics and it’s something that will continue to be studied into the future. However, many of the genes examined in early studies have been linked to highly penetrant, single-gene traits, so future advances will need to account for the challenge of understanding multi-gene determinants of drug response. This will help to enhance drug discovery and development in two ways: in the identification of drug targets and in subpopulation-specific drug development ( Evans et al, 2004).

In addition to this, the way pharmacogenomic research is shared has been growing for the past several years. The Pharmacogenomics Knowledgebase (PharmGKB) is a database that curates information about the impact of human genetic variation on drug responses ( Whirl‐Carrillo et al, 2012). As time goes on and more findings are added, this resource will surely be a game-changer in supporting personalised medicine-implementation projects.

Finally, the most important thing about using Pharmacogenomics is that it has the potential to create a new set of diagnostic tools that can be used to individualise and optimise drug treatments and therapies ( Evans et al, 2004). The studies within this sector are helping researchers and doctors to understand the differences between how people react to certain treatments and why this is, which is enhancing drug discovery and providing a stronger scientific basis for creating more personalised medicine based on each patient's genetic constitution ( Evans et al 1999).

The Eurocentricity of Genetic Research

Eurocentricity in genetics is an issue that researchers are finding harder to deal with as genetic data becomes more available and studies more frequent: so how do we fix the imbalance?

Patrick Short shares his highlights from the Demystifying Genomics for Patient Registries event held on Thursday 11th July 2019 and hosted by Sano Genetics.