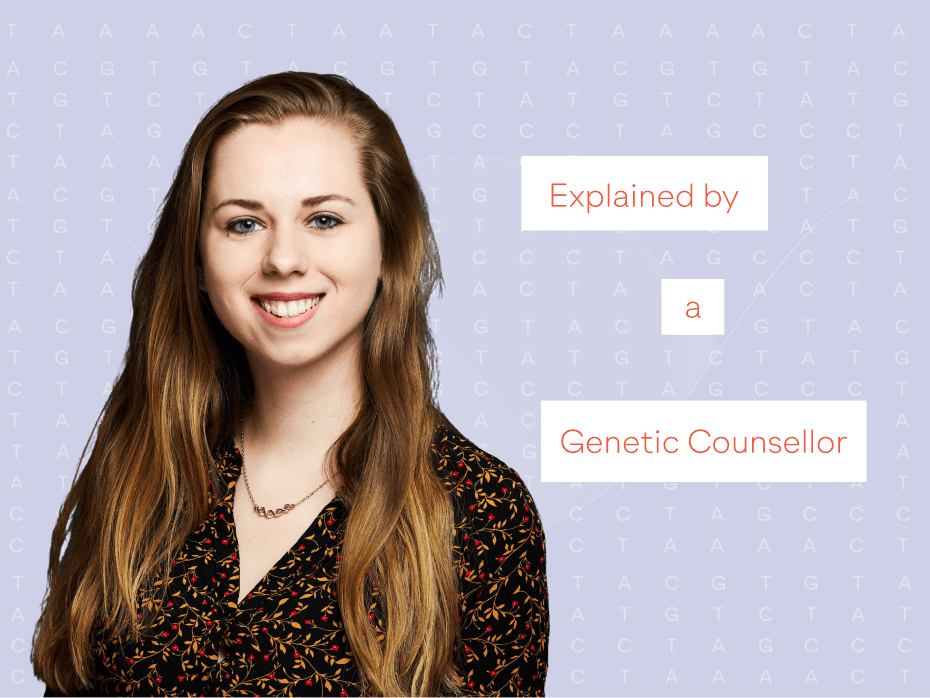 The genetics of immune conditions

As part of a new blog series, genetic counsellor Kira Dineen explains the role of genetics in immune conditions.

How does the immune system work?

The human immune system is like an army that can find invaders and send its soldiers (called T cells) to attack and destroy invaders. This army has the ability to spot the difference between the body’s own cells and foregin material like viruses, bacteria and even other humans’ cells. The immune system has two parts, innate and adaptive. Continuing our army analogy, we are born with an innate immune system consisting of soldiers with basic training who respond to general signs of infection. On the other hand, we continuously develop our adaptive immune system. This branch of the army houses specialised soldiers who are trained to fight specific viruses and bacteria. These soldiers have to learn about and remember these invaders through exposure, either through our environment or thanks to vaccines.

This is why most immune conditions are considered multifactorial, which means both genetics and environment are factors in the development of conditions. You can check out our previous blog post for more information on inheritance patterns. A 2017 study found that 76% of immune traits were influenced primarily by genetics with the remaining 24% primarily influenced by environmental factors (Massimo et. al 2017).

Focusing on the genetics of the immune system, the most famous genes are a group of more than 200 called the histocompatibility complex (Choo 2007). These genes carry the instructions to form the human leukocyte antigen (HLA) complex, a protein that helps the immune army identify and attack foregin invaders like bacteria and viruses. The HLA complex plays a role in over 100 immune conditions.

All of the genes in the HLA complex start with the letters “HLA”, a naming convention which helps scientists know they are all part of the same group. People who have a specific change (variant), in one member of the group, their HLA-B gene (HLA-B27), are at increased risk of developing a condition called Ankylosing Spondylitis (AS) (Khan et al. 2007). AS is an immune condition that causes inflammation of the joints, especially in the spine, leading to pain and discomfort. Symptoms and severity of the condition differs greatly between people, but typically starts in late teenage years or early adulthood. Most people who have AS have the HLA-B27 genetic change, however not everyone with this genetic change has AS. Although this correlation has been identified, it is still unclear how this genetic change increases one’s risk for the condition. Other genes that have been discovered to contribute to the development of Ankylosing Spondylitis include ERAP1, IL1A, and IL23R (Tsui et. al. 2014).

The role of immune cells

Another autoimmune condition that has been linked to changes in HLA genes is multiple sclerosis (MS). HLA-DRB1 (particularly HLA-DRB1*15:01) has the strongest risk factor for a person to develop this condition (Kular et. al. 2018). IL7R is another gene that can increase one’s risk for MS, as this gene provides support for immune system cells (Galarza-Muñoz et. al. 2017). MS is a nervous system disease which damages the protective coating of nerves, called a myelin sheath. Think of it like the rubber tube surrounding the wire of your phone charger. Not only does the myelin sheath protect nerves, it helps electrical signals travel faster. These electrical signals are the way our brain and body communicate to physically move and feel. When someone has MS, the myelin sheath on the nerves in their brain and spinal cord breaks down over time causing communication between the brain and the body to be slowed. This leads to issues with muscle strength, coordination, balance, thinking, memory and vision.

Why is it important to understand the role genetics plays in autoimmune disorders? Just like any condition, if we can understand the causes we are one step closer to developing targeted therapies to treat the condition. Treatments can be customised to different people who have the same condition, which can lead to better outcomes for patients. This area of healthcare is called precision medicine and we will be exploring this further in my upcoming blog post!

What is genetic risk?

Artist and patient advocate May Ling talks about how she uses art to help others understand Multiple Sclerosis.

A Day in the Life: Living with Ankylosing Spondylitis

Patient advocate Steff Di Pardo shares her experience of living with AS.