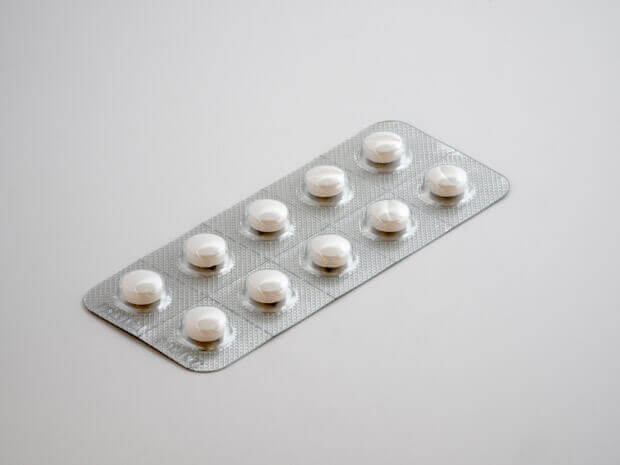 Genetics and the contraceptive pill

Can side-effects be predicted and contraception personalised?

The contraceptive pill has become the most widely used form of contraception in the western world, with over 12 million users in the US alone. However, a large number of women report side effects ranging from migraines and depression to nausea and decreased libido.

The contraceptive pill has become the most widely used form of contraception in the western world, with over 12 million users in the US alone. However, a large number of women report side effects ranging from migraines and depression to nausea and decreased libido.

More recently, several brands have been investigated because of the possibility they might cause an increased risk for blood clots (thrombosis). Rare cases of stroke or pulmonary embolism have been extensively discussed in the news and have caused some anxiety for many women on the pill.

Numerous studies have been conducted to establish the relationship between the contraceptive pill and increased risk for thrombosis, with conflicting evidence.It is now well-known that lifestyle plays a key role, with smoking being the biggest predictor for thrombosis. However, the occurrence of thrombosis in pregnant women and in women on the contraceptive pill suggests that hormones can impact blood clotting.

Can our genes help to predict side effects?

Serious side effects from the contraceptive pill are extremely rare but it is difficult for doctors to predict who might be at higher risk. Besides known risk-factors, could genetics help predict susceptibility to thrombosis in response to hormones?

Three genes (Factor V Leiden, ABO and F2 prothrombin) have been shown to increase susceptibility to thrombosis during pregnancy or on the pill. Rest assured, the risk of thrombosis when on the pill or pregnant is still very low in people carrying one of these mutations. However, individuals carrying several could potentially benefit from alternative options or preventive measures.

How they have changed the way we understand breast cancer

What can genetics research teach us about healthy aging?