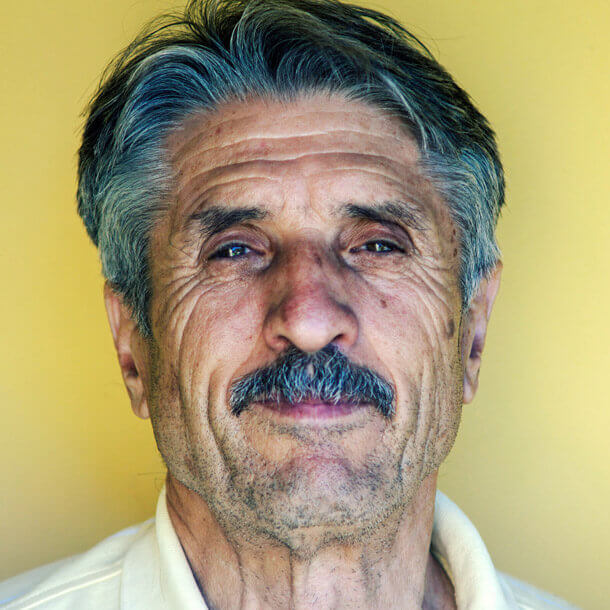 What can genetics research teach us about healthy aging?

The ‘secret’ to long-life can take many forms. Royal jelly and bee pollen, scraped from the bottom of the honeycomb is believed by some (with little evidence) to have protective effects. Some super-centenarians (over 100 years old) attribute their long lives to consistent healthy eating and routine, while others give credit to regular drinking and dancing. For some, the real secret is ‘good genes’. The truth in this case is — as it almost always is — somewhere in the middle.

The ‘secret’ to long-life can take many forms. Royal jelly and bee pollen, scraped from the bottom of the honeycomb is believed by some (with little evidence) to have protective effects. Some super-centenarians (over 100 years old) attribute their long lives to consistent healthy eating and routine, while others give credit to regular drinking and dancing. For some, the real secret is ‘good genes’. The truth in this case is — as it almost always is — somewhere in the middle.

We can all appreciate that genetics has a part to play in longevity, as the reason for people dying is often a chronic disease such as heart disease, cancer, or diabetes which all carry genetic risk. Just how big of a part genetics plays in healthy aging has been the subject of tremendous research over the past few decades. Genome-sequencing has become cheaper and easier which has made it possible to look at DNA from thousands of individuals to look for patterns that associate with old-age.

By studying twins (who in some cases share all of their DNA and in other cases half of their DNA) as well as large groups of unrelated individuals, ageing has been estimated to have 20–50% heritability. This means that between 20–50% of the variation between any two individuals is influenced by genetics while the remaining variation is explained by ‘something else’ — this would include environmental effects such as availability of healthy food as well as an element of randomness.

Studies on thousands of individuals have found a few genes that associate with longevity including APOE, a gene also associated with risk or protection from Alzheimers (depending on the change). To date, the vast majority of genetic changes only confer a small level of protection, leading scientists to believe that the majority of variation in ageing will be explained by hundreds or thousands of changes that individually have a minuscule effect.

While research into human ageing is still in its infancy, this kind of research has been going on far longer in other organisms, in large part because they are easier to ‘manipulate’. For instance, in 2001 it was discovered that changing the amount of protein produced by a particular gene extended the life-span of a type of worm (called C. Elegans, an organism commonly studied by biologists) by 50%.

In human years, that would be like going from a life expectancy of 80 to 120 years in the blink of an eye.

For the worm, however, this fountain of youth was only worth a few extra weeks. Of course, it is not known what other effects mutations in this gene might have on the worm’s quality of life.

Can genetics lead us to a fountain of youth?

As you might expect, the amount of variation that occurs naturally tends to have small effects — there are very few real-life superheroes walking around! However, when it is possible to manipulate something in the lab (as in the case of the worm) you can achieve results that occur only incredibly rarely in nature. However, a recent discovery looked through the DNA of more than 1000 people and found a rare change (a deletion of part of a gene) that adds ‘approximately 10 years to life span' in men that carry it. Interestingly, the researchers only observed this protective effect in men. This research is new and has yet to be replicated by another lab (an essential part of genetics and science in general), but the results are promising and may offer another clue to the role of genetics in life span. Genes identified by big genome-sequencing studies are also an attractive target for pharmaceutical companies who may want to develop life-extending drugs.

We are living in an ‘age of understanding’ for genetics and are still just beginning to understand the role of genetics in ageing, chronic disease risk, and other complex traits. As the cost of genome sequencing drops rapidly (evidenced by the dozens of direct-to-consumer genetic tests that have popped up in the past decade) our understanding of complex traits like ageing will continue to improve.

Tags: genetics dna how we live

Why are there no real life superheroes?

And could we create them?

Does Stress have a genetic link?

Is there any evidence to suggest that stress runs in families?