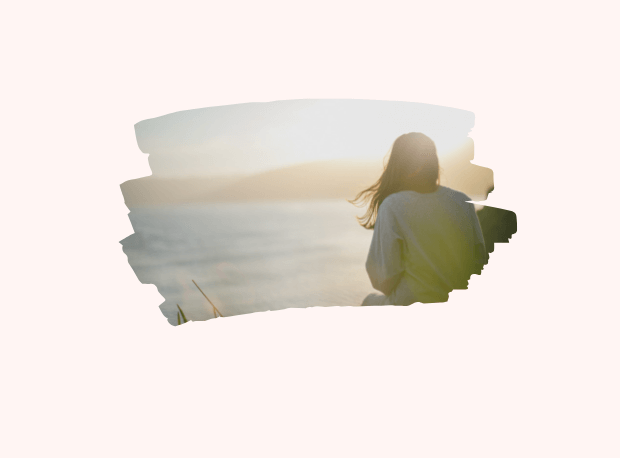 Eczema and Psoriasis : an anonymous story

Skin conditions can be tough to deal with. This is one story of a lifetime of battling eczema, and psoriasis and misdiagnosis.

Tell us a bit more about yourself?

I’m a 63-year-old retired editor living in beautiful British Columbia, Canada. I’m a mother of three, grandmother of two. I fit some of the stereotypes about women of my age. I knit, I have two cats (and a dog), but I defy some of those stereotypes as well: I’m politically progressive and love science fiction.

When did you first learn you had these skin conditions?

It started with a strange patch of scaly skin, about the diameter of a plum, above and behind my ankle. A disinterested elderly dermatologist told my it was caused by irritation from my boot. It wasn’t, and I knew it. I was 17. The patch got bigger, until I covered it with dressings and left it strictly alone. It faded away eventually, but for 20 years afterward, that patch of skin would get bright red, hot, and itchy, and I knew if I touched it, it would come roaring back.

Five years later, I developed tiny blisters on my fingers, starting at the tips and spreading to the palms of my hands. I’ve had psoriasis on my hands ever since. Briefly I had it on the soles of my feet. That disappeared, and five years ago it reappeared between my toes. A second, younger dermatologist treated me for eczema, until I told her I had it on my scalp. “Your diagnosis has changed. You have psoriasis.” That was 40 years ago. Many people have it worse. My psoriasis is very visible on my hands. There's no disguising it. I use lotions and am unashamed.

Do you believe there will be a cure for psoriasis or eczema in the next 25 years?

I’m hopeful and ever the optimist. I’m grateful for biological treatments. I have also been diagnosed with Crohns and ankylosing spondylitis, two other autoimmune diseases. Remicade was amazing for my AS but had no effect on my skin or gut, and I developed antibodies. Enbrel and Humira did nothing for me. I’m currently taking Stelara monthly for Crohns. It has totally stabilized my gut issues and has helped my skin about 50 percent but does nothing for my AS. It’s a juggling act.

What’s the best piece of advice you’ve been given about living with psoriasis and eczema? How has it impacted your life?

I haven’t received any advice, but I would like to offer some. Find a good doctor, and be defiant. Live your life. Don’t let it get you down.

If there were one thing you’d want every psoriasis or eczema patient to know, what would that be?

Keep trying. If one treatment doesn’t work, try something else. Don’t give up. Don’t despair.

Join hundreds of people who are helping to accelerate medical research into skin conditions, such as eczema and psoriasis, by choosing to sign up to our registry. Click below to find out more about our current skin study.

Me & my psoriasis: An anonymous story

Now aged 20, Jennifer has been living with Eczema since childhood. This is what she has learnt along the way.

Can genetics help us treat psoriasis and eczema?

Imagine you have an identical twin (or maybe you already do!)...

How I learned to live with my psoriasis

Diagnosed in his late twenties, this is Chris’s journey with psoriasis.

Why it's ok to feel down about my skin

A mum and counselor, Laura talks about what it’s like to live with Eczema all her life.

How Eczema stops me from doing the things I love

A 25 year old from Indiana, Rachel shares with us how eczema has affected her everyday life.

Hear from three people sharing their stories of how Eczema has affected their work life, relationships and self-confidence.

Psoriasis in your twenties: an anonymous story

A 21 year old from Germany tells us what it’s like to have psoriasis in his teens and twenties...