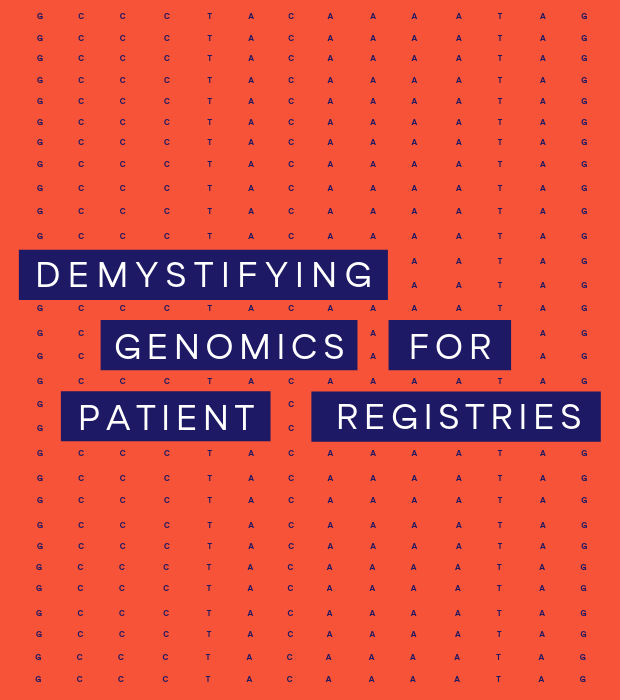 Patrick Short shares his highlights from the Demystifying Genomics for Patient Registries event held on Thursday 11th July 2019 and hosted by Sano Genetics.

The 100,000 Genomes Project: Towards 5 million Genomes in the UK

What is Ring 20 and is there an Opportunity for Genetic Research?

Presented by Neil Bennett, Director of Research at Action Duchenne

One big takeaway from this session: It is hard to predict exactly how the registry will take shape over the years - often the way it starts is dependent on who is passionate and organised in the beginning. Janet recommended not to get tied up into the details of planning the registry to perfection, but instead to start somewhere and build on top of a strong foundation!

Presented by Professor Lakshminarayan Ranganath, Consultant in the NHS and Trustee of the AKU Society

We've previously interviewed Nick Sireau chairman of the AKU Society on our podcast about the clinical trial, which we are happy to say has had a positive outcome.

The benefits of using genomics in clinical trials

How genomics can help clinical trials